Greece has one of the richest and most varied bodies of traditional music and dance in Europe- there are estimated to be at least 10,000 recorded dances.

In 2014, Pefanis and Fevgalas produced volume 1, a collection of 184 tunes from the Greek Islands (Crete, Cyprus, the Aegean, the Aegean, Ionian and other islands.). Volume 2 concludes this monumental work, with 200 tunes from all parts of the Greek mainland.

In the modern world there is an almost irresistible force of homogenization affecting all traditional music, no matter where it comes from. The huge diversity and individuality of local Greek music, partly a result of separation by mountain or by sea, stands in danger of being simplified and eroded. In this book, the authors have deliberately stood against this trend, by producing accurate transcriptions of classic recordings made at a time when the music was still largely aural in its transmission.


These recordings come from a variety of instruments- mostly clarinet, violin, lyra and gaida.  In some cases they have, for reasons of practicality, changed the keys from the original, and, in the case for example of tunes taken from the lyra, drones have been omitted. However, basic ornamentation is included throughout, with a brief explanation in the opening text. Many of these tunes are modal, and the authors have followed the convention of including both sharps and flats in the key signature, together, rather than (as is the case, for example, in klezmer books) of putting flats in the key signature and sharps as accidentals within the music.


The collection is divided by region, and in each grouping there is a good representation of a wide range of dances, such as the Syrto, Chasapiko, Kalamatianos, Zeimpekiko and so on. The title often refers to the specific location or the source recording. The table of contents includes an English translation of the titles, though these are not used in the body of the book, so a non Greek speaker has to keep referring back.  The opening text is also translated, as is the extensive discography and list of source musicians at the end.


This is not a book for the faint-hearted. If you’re looking for a simple introduction to Greek dance music, this is not for you.  A few of the tunes are in bite-sized portions, but many are three of four pages in length, with little or no repetition- your sight reading skills will be well tested!  There is a considerable range of difficulty; it is perhaps unfortunate that many of the hardest tunes  are at the start, while the Macedonian tunes in the second half are considerably more straightforward.

Nevertheless, is you an experienced player of Greek traditional music, the depth, ambition and thoroughness of this impressive collection is something you are unlikely to see anywhere else. 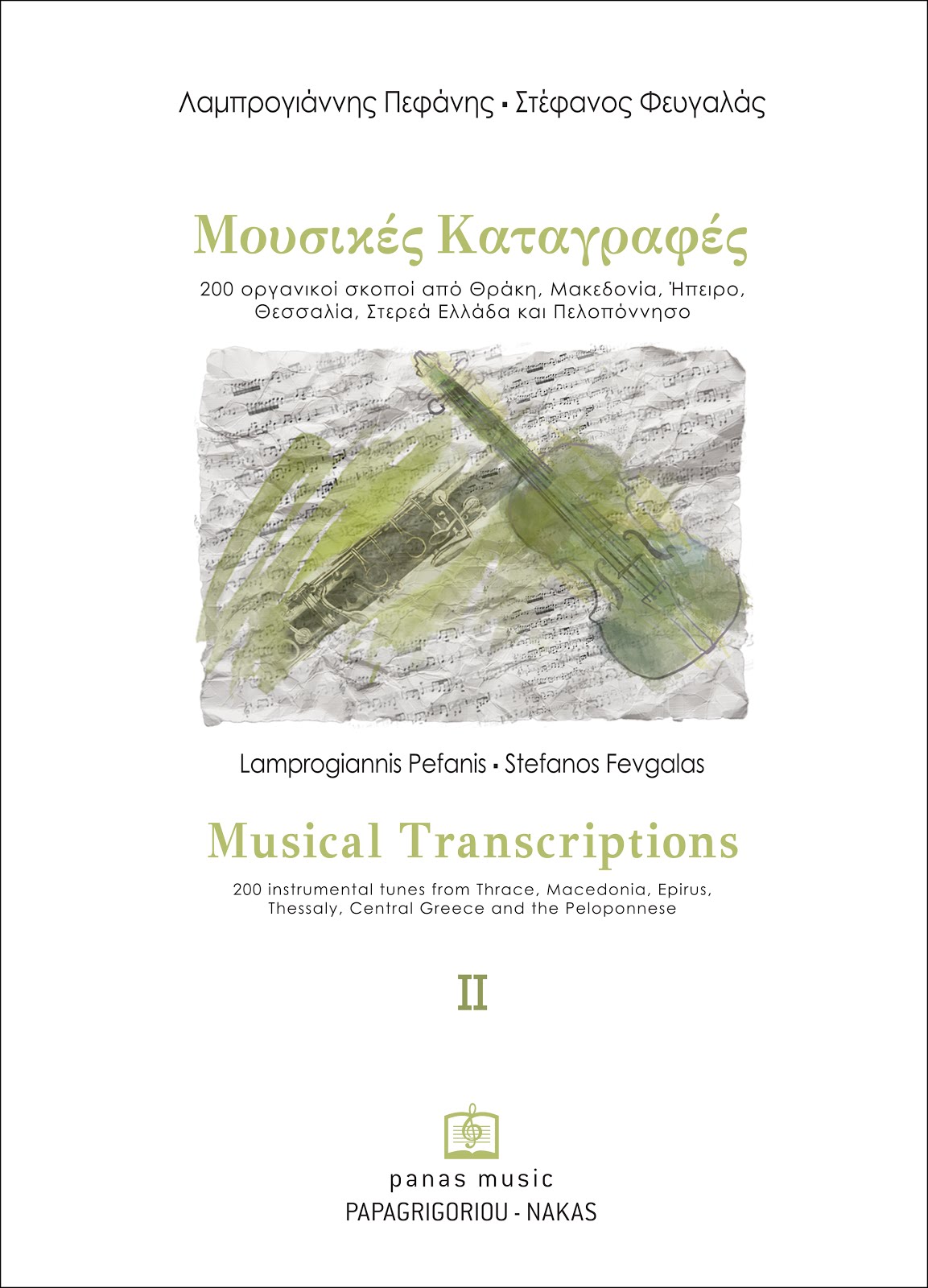 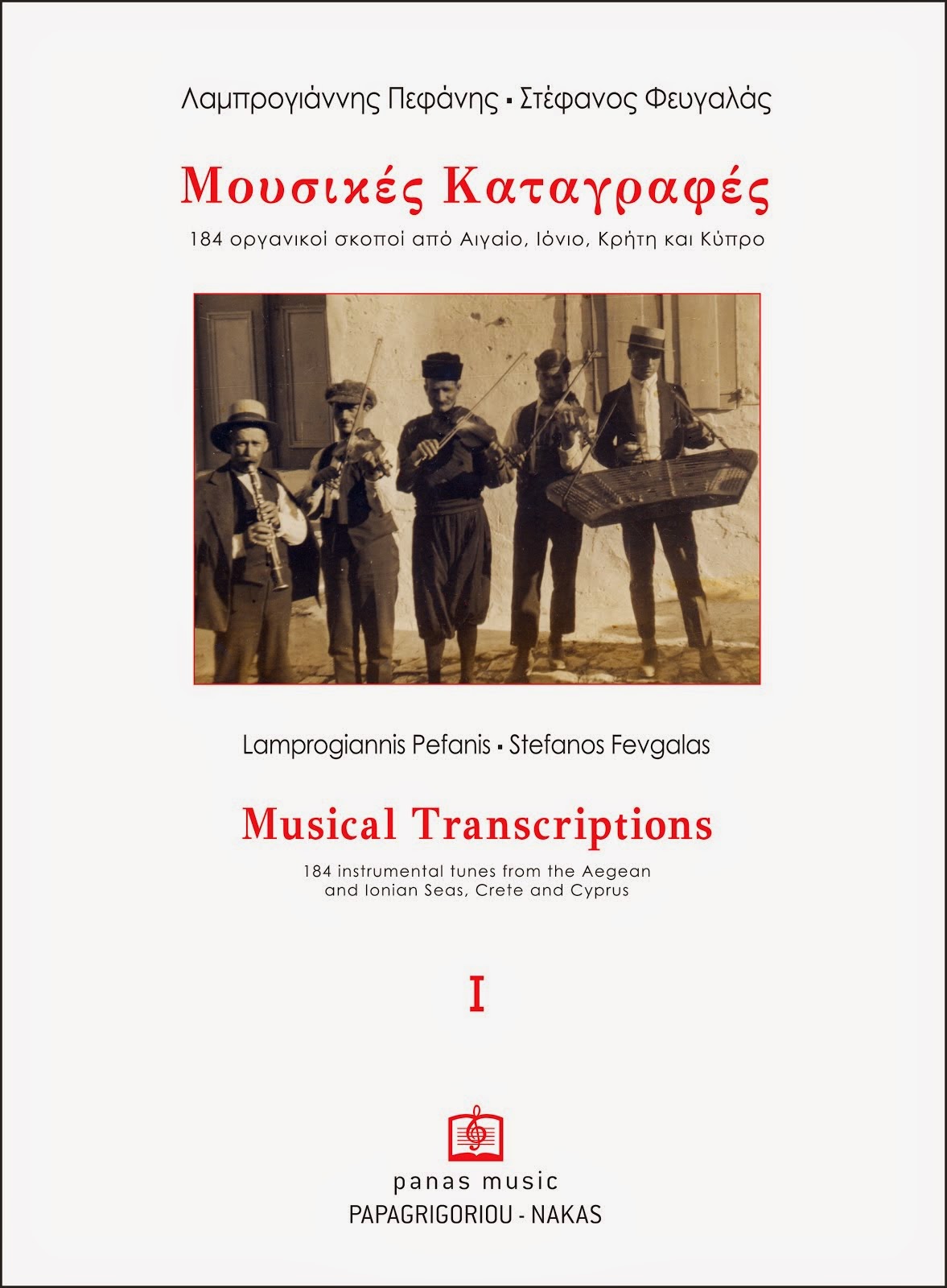 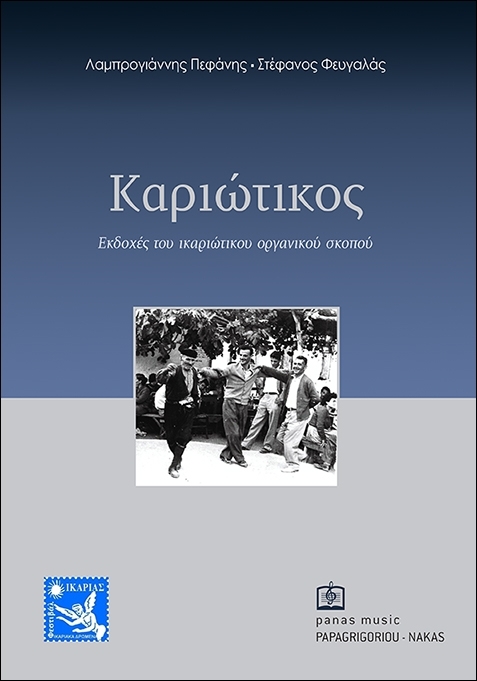